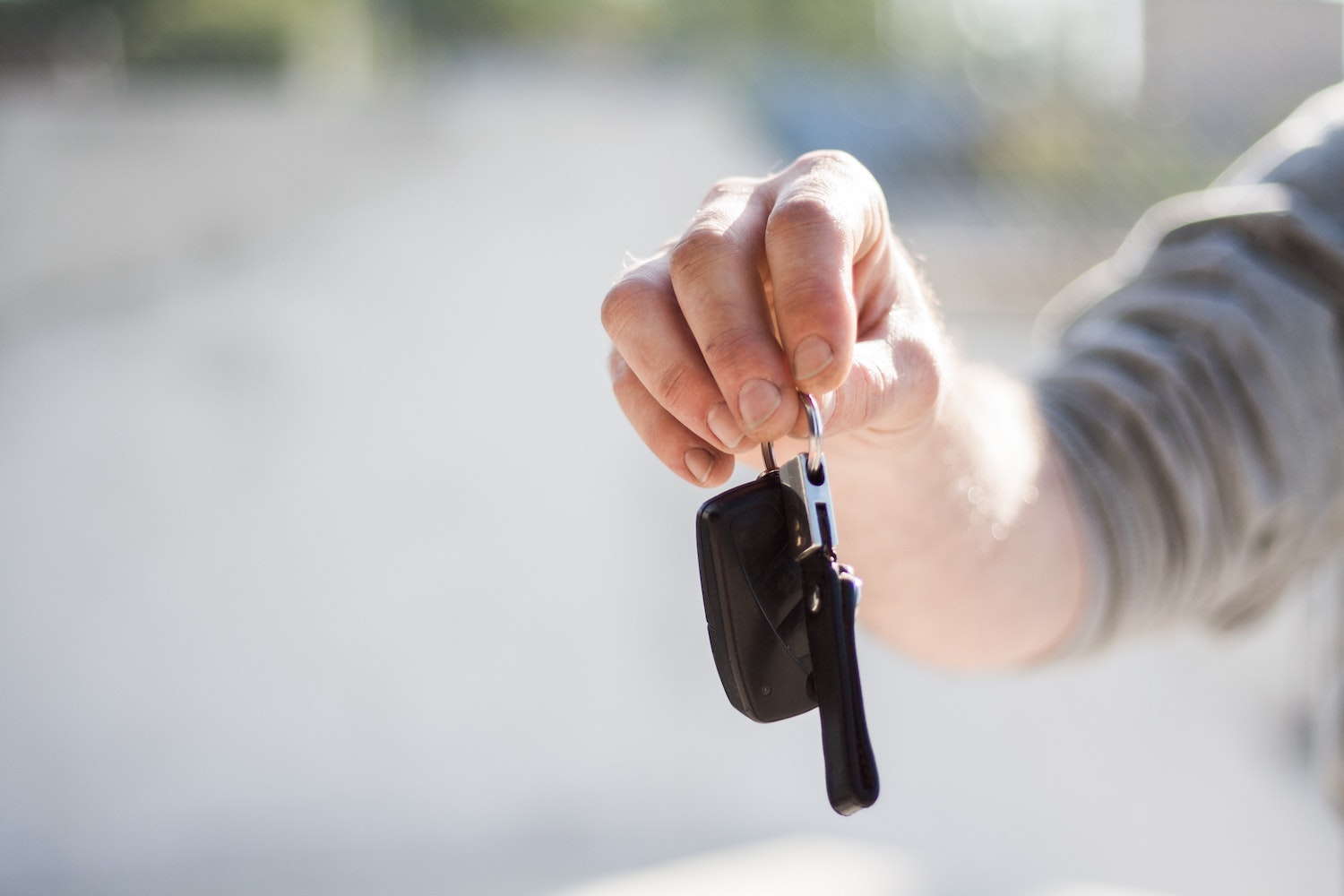 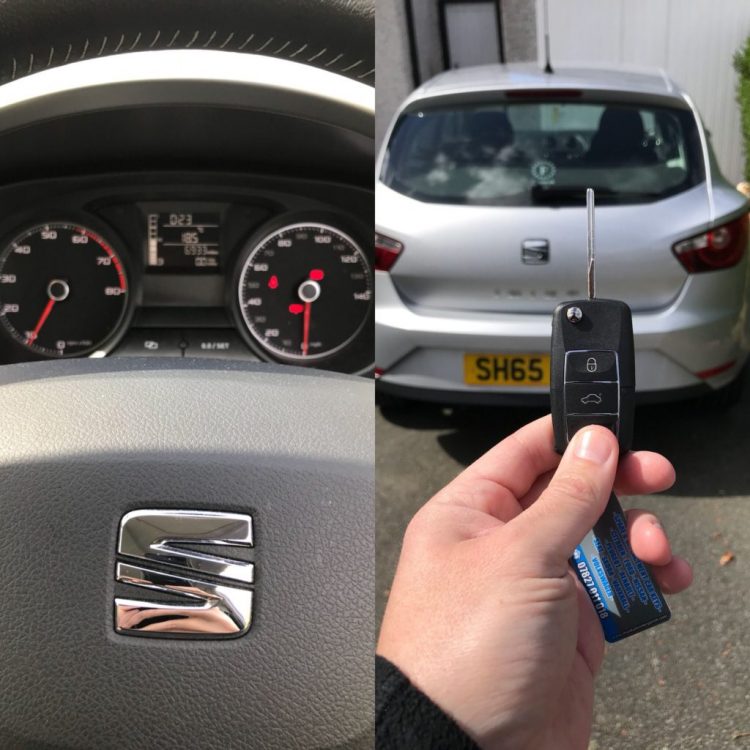 We attend your vehicle, we will have your vehicle open in minutes,open without damage, make a key to operate the locks and ignition. Then we extract the vehicles security pin code. With this code we then use our diagnostic programmer to communicate with the ecu / immobiliser. We can now erase old & lost keys and program in new ones, so that they are the only keys that will start the vehicle. 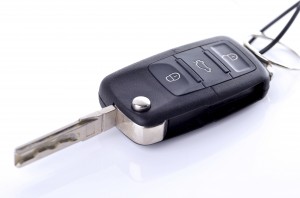 Consists of a separate immobiliser ECU which controls the recognition of keys and the Engine Management ECU system.

The Impossiblier is integrated within the vehicle dashboard. The Immobiliser ECU enables up to 8 keys to be programmed and is recognised via the transponder aerial mounted around the ignition lock. If the keys are lost or a replacement Engine Management ECU is fitted then the transponder keys will need programming so that the ECU memory recognises the codes.

To identify the correct system, check to see whether the dashboard has a car symbol with a key through it when you put the ignition on.